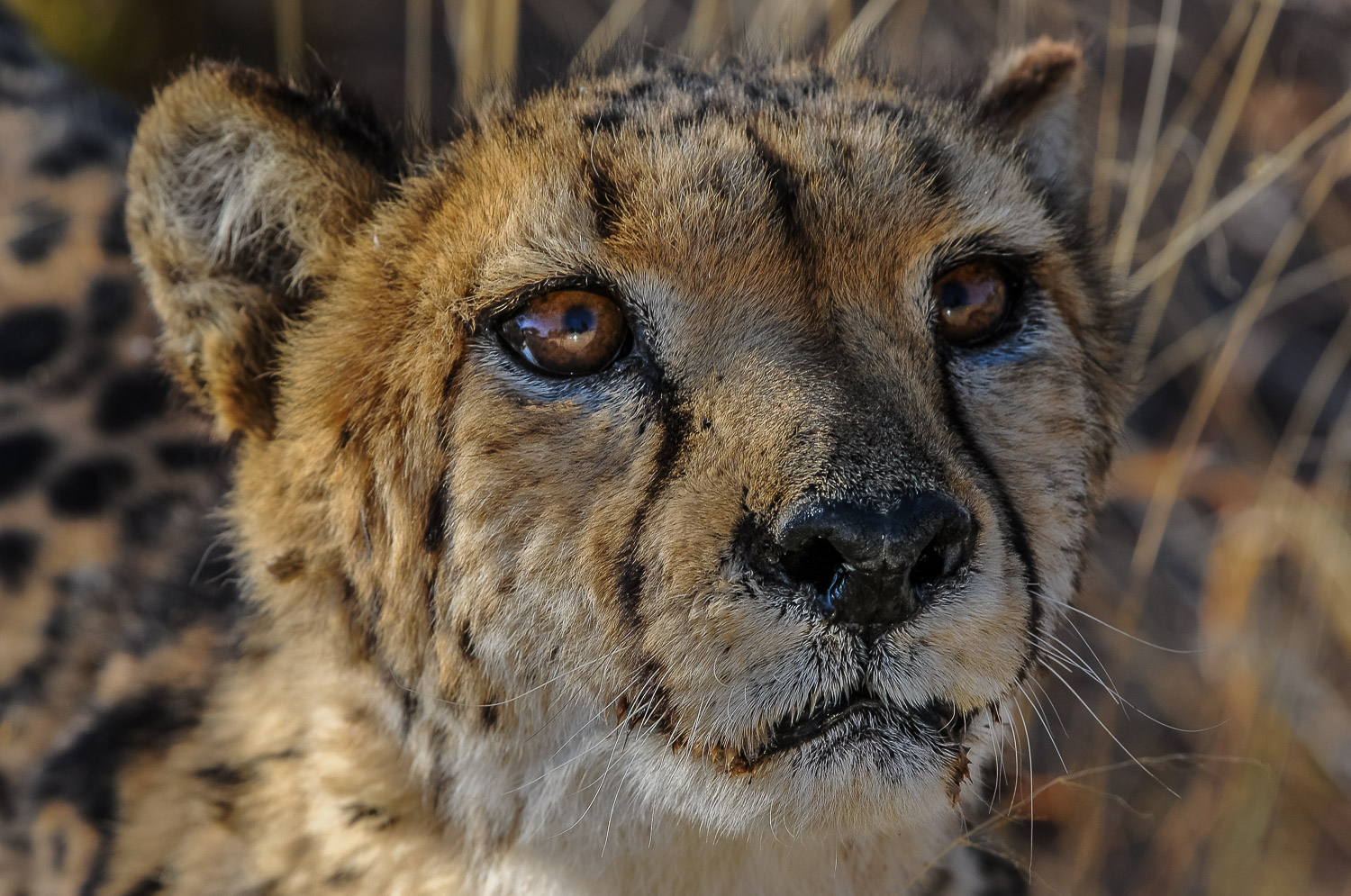 Departing Rio and saying goodbye to South America, we flew directly to South Africa, intending to fly straight up to East Africa. We didn’t want to enter South Africa to avoid getting the apartheid regime’s stamp in our passport – which we feared would prevent us getting into Kenya.

But we had no choice, we had to enter immigration control and once we were in, decided to stay after being convinced to visit Kruger National Park, where we spent several days seeing wild animals for the first time.  And while it was amazing to watch our first lions and elephants – we remember the African sunrises and sunsets as vividly as the animals. 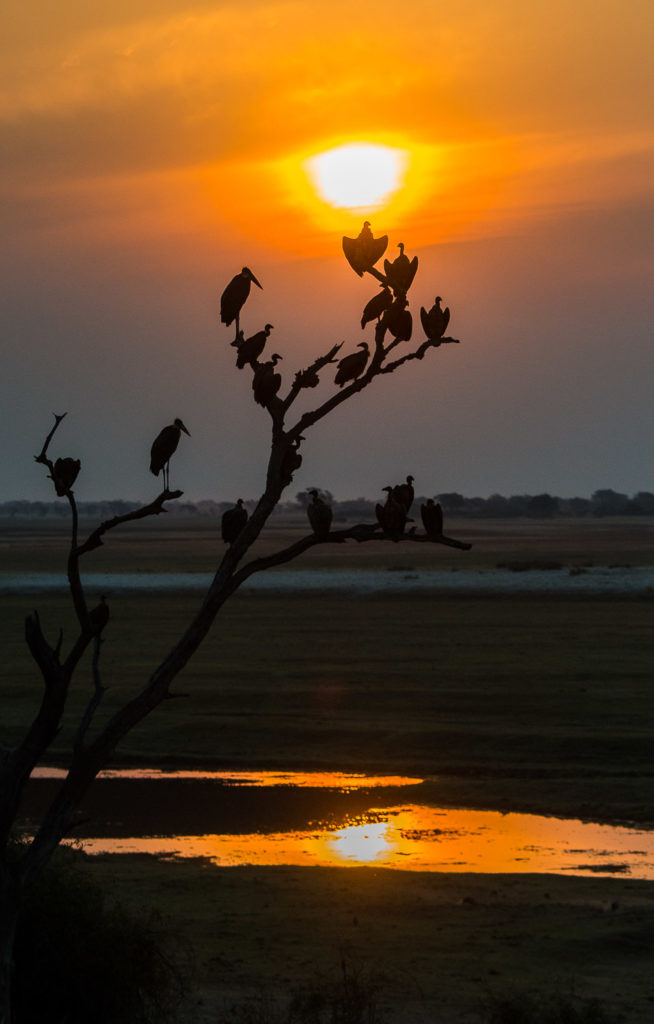 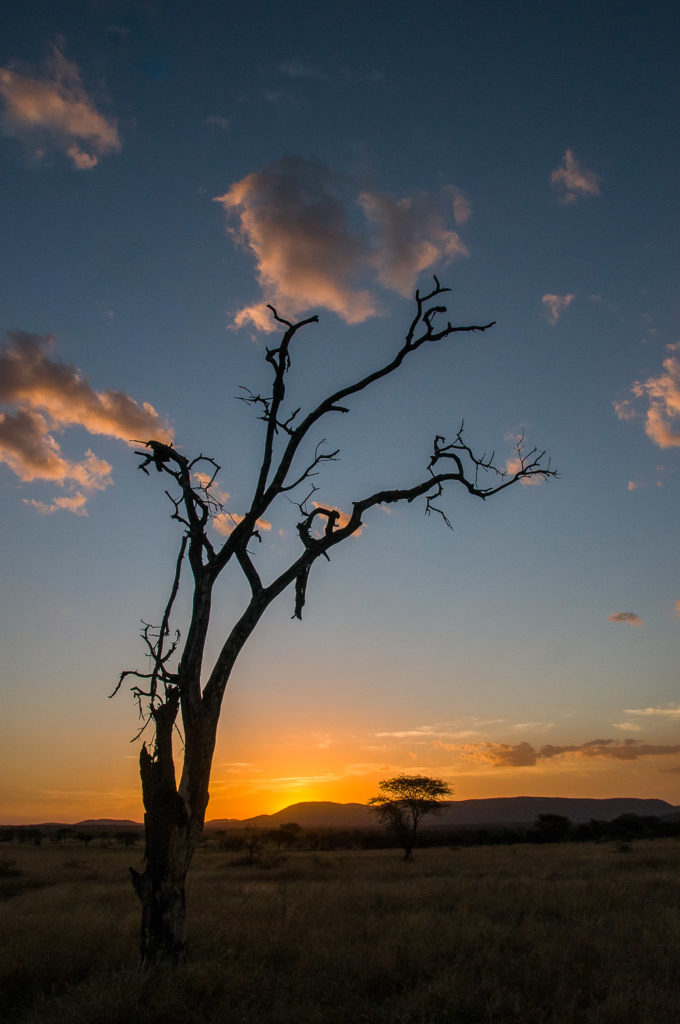 Leaving Johannesburg we flew to Cape Town dominated by the magnificent Table Mountain – a truly gorgeous backdrop to the city.  We hired a VW Beetle to visit the Cape of Good Hope, and the Cape Town area, including a drive to Stellenbosch, the country’s main wine growing area with delightful bed and breakfasts scattered along the way.

From there we discovered the stunningly beautiful Garden Route along the the South coast of Africa, a nature lover’s paradise with spectacular beaches all the way along the 1,000 mile coast road between Cape Town and Durban – including Wilderness on the shark infested Indian Ocean. Beautiful but deadly.

However, as amazing as the physical beauty of the trip was, it was marred by the constant signs along the beaches saying either “blacks only” or for “white use only”. We were there at the height of apartheid and it was in equal measure,  degrading and disgusting. But we saw cracks, even then, in the fragile structure of the racist regime. Clearly change was on the horizon and we were fortunate enough to meet several individuals working for that change.

En route to Durban, we also drove through the Transkei, a nominally  independent nation and legal homeland for Xhosa people who had lost South African citizenship (whether they had ever lived there or not!) under the apartheid system.  We we grilled by suspicious border guards but encountered no trouble. We stopped in the capital, Umtata, for lunch. While not warmly welcomed but given how brutally they had been treated, not surprising, we were treated politely and efficiently. However, one of several times in our life we were not proud to be white.

Despite the South African stamp, we were allowed into Kenya, where we spent several days in Nairobi before taking a bus to Masai Mara. But before our departure to the Serengeti we very nearly lost everything from our entire trip – rolls of film, camera equipment, passports and all our money. We fell victim to the oldest trick in the book.

At the time refugees were pouring into Kenya to escape the Idi Amin regime in Uganda. And two of them saw, in us, perfect marks. We chatted and were sincerely empathetic as we had friends at home who were refugees from Amin’s vicious regime.

Being sympathetic to their plight, we started talking – and walking.  After a thirty minute stroll we found ourselves sitting on grass in an isolated part of a city park, when suddenly the conversation turned to money. It was probably about then that we both noticed the number of watches each man wore as their long sleeve shirts revealed their “cache”.

Instantly the temperature had changed and we realized we were potential victims as we sat there with all our worldly possessions in my backpack. So without being able to exchange a word between us, we managed to convince them that we would love to help, but everything was in our hotel room safe.

If they came with us, we’d give them money and gifts. We extracted ourselves from the park and kept talking all the way back to another hotel, the Hilton, which I knew had two entrances. We asked them to come in, but fearing scrutiny they declined, and we said we would be right back. They said they’d wait outside the lobby door. We walked quickly through the hotel lobby and then ran like our lives depended on it out the opposite lobby door and back to our real hotel. We fled to our room and didn’t leave again until the bus came to collect us the next day….with the manager’s words ringing in our ears. “I warned you be really, really careful. You were so close to loosing everything. Everything”. He even insisted we eat both our dinner and our breakfast in our room. And escorted us to the bus the next morning.

Our bus took us through Masai land, with primitive villages and colourful sights. But no pictures. Stealing spirits by taking a picture was very real at that time and would have offended most Masai tribesmen. The first night we settled into our camp, the Mara Serena Lodge, which had just opened that year. As we sat outside gazing at the multitude and variety of wildlife filling the savannah, my wife, who had not shown enormous interest in Africa, sighed and said, “I could die here”. She said later she felt she had come home. It was the real beginning of a life-long love for Africa. 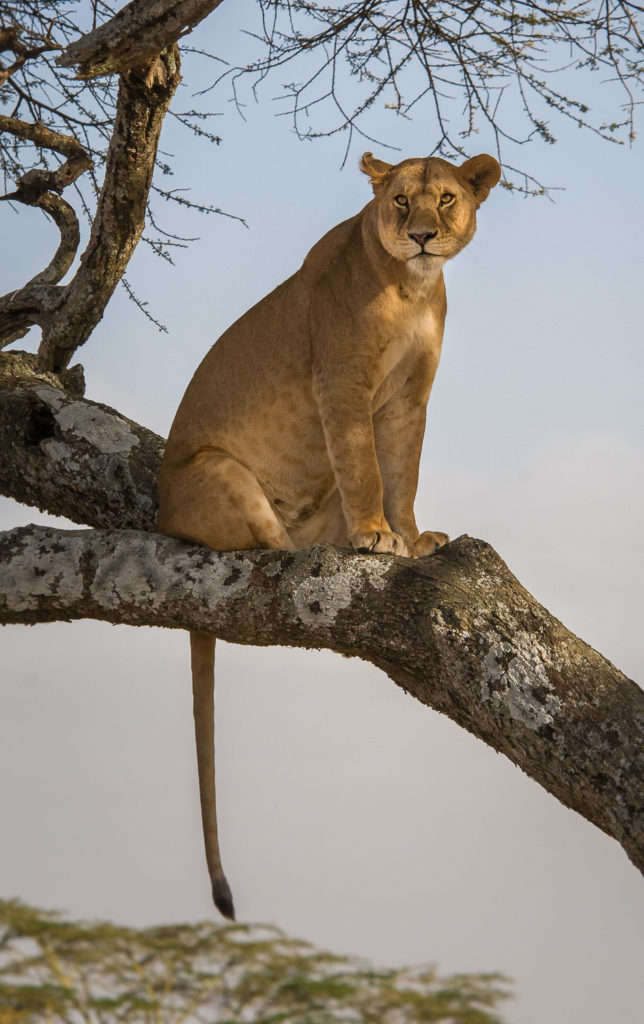 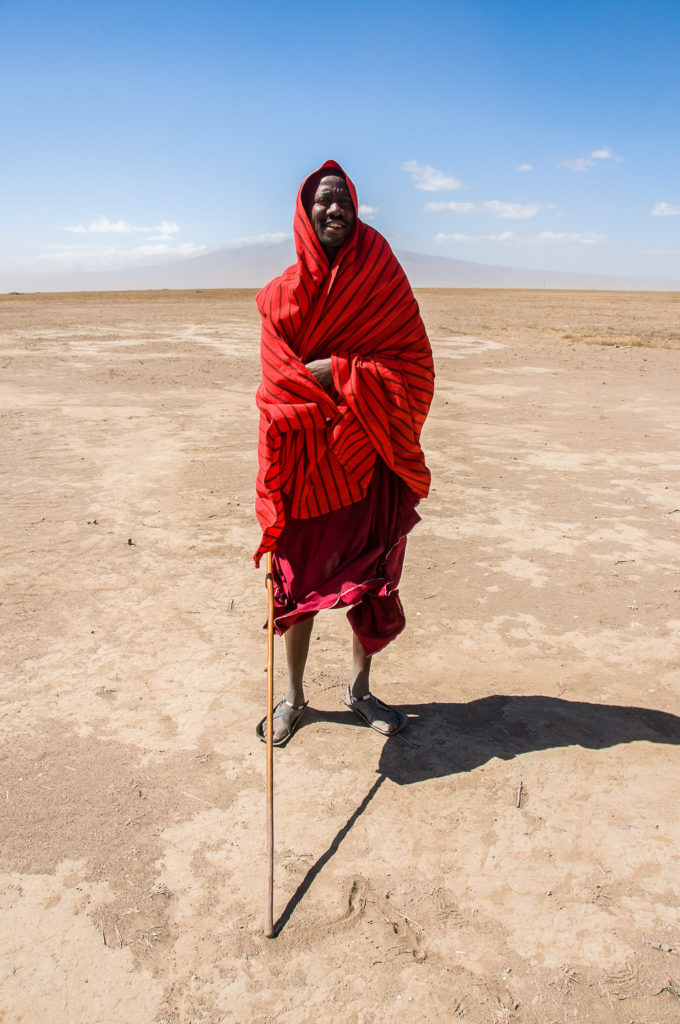 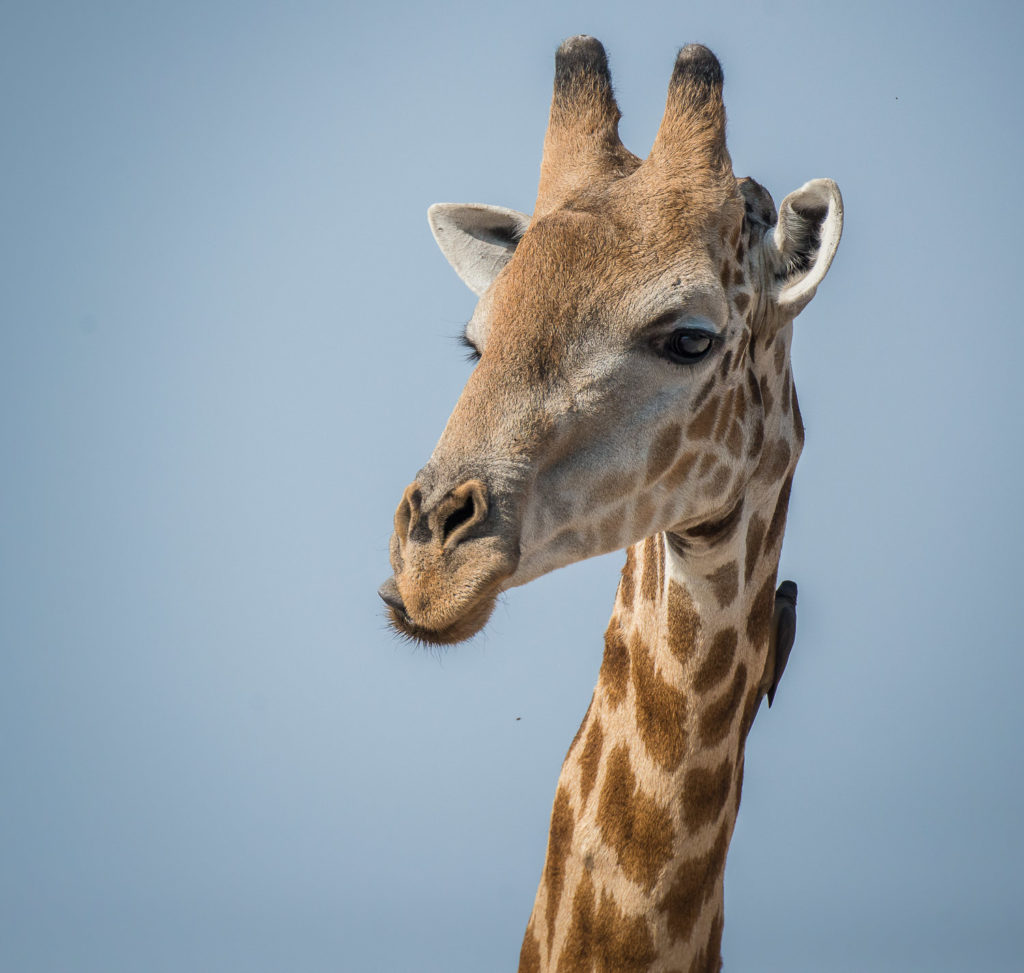 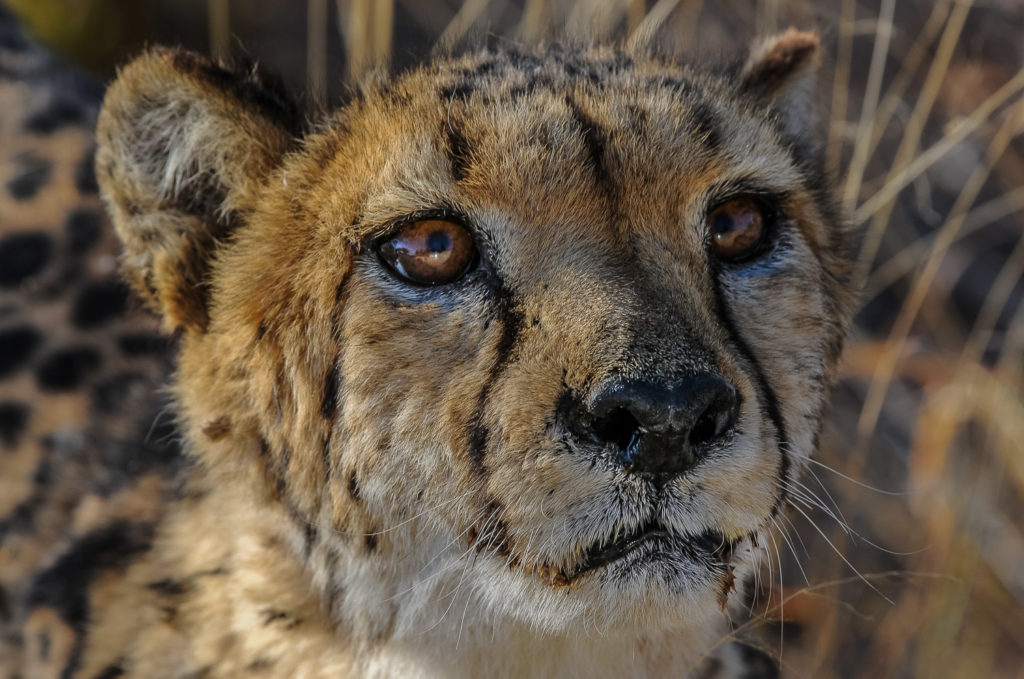 Suffice to say, it was a life altering adventure. We were up at the crack of dawn every day to go out on safari and were never disappointed. In fact, we loved it so much, we found a guide who was “deadheading” back to his home in Mombasa and hired him to drive us to there, with several safari stops en route. We stayed at tented camps, including a tree top lodge which offered rooms built on stilts overlooking a natural salt lick which attracted animals all through the night. A bell rang to alert us to each wild visitor and despite the legions of bats that joined us, it was wonderful.

This unplanned trip with our guide also offered its fair share of adventures as he was driving his personal vehicle, an older subcompact car, not exactly in pristine condition.

We found ourselves driving on hardened lava streams, other times literally off road, travelling through dense elephant grass. And one day, we broke down in similar long grasses and our driver was obliged to leave the car, lift the hood, and try to right the problem. He was clearly anxious and asked us to be sentinels and to watch carefully for lions. No lions, car repaired, we all breathed a collective sigh a relief. Pulling out of the long grass and only a matter of yards away, we found ourselves surrounded by a large elephant herd. They had quietly observed us throughout our car breakdown and lion vigil! We never loved those gentle giants more.

Arriving in Mombasa, our guide returned to his family and we joined friends for a few days on the beach.

We flew back to Vancouver via England where we were able to tell my mother that our relationship, after a trip like that, was stronger than ever and has, indeed, lasted a lifetime. A lifetime of travel. 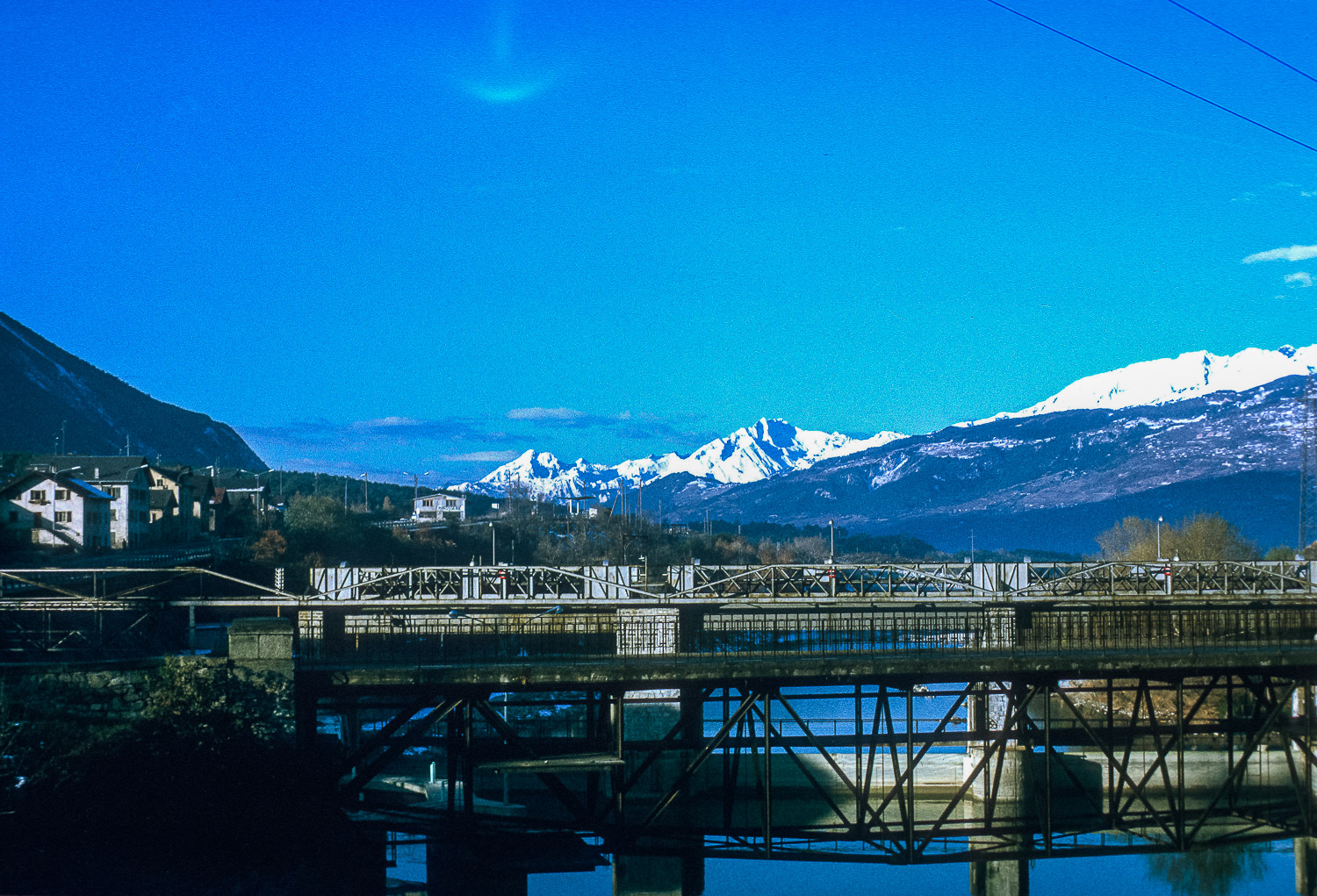 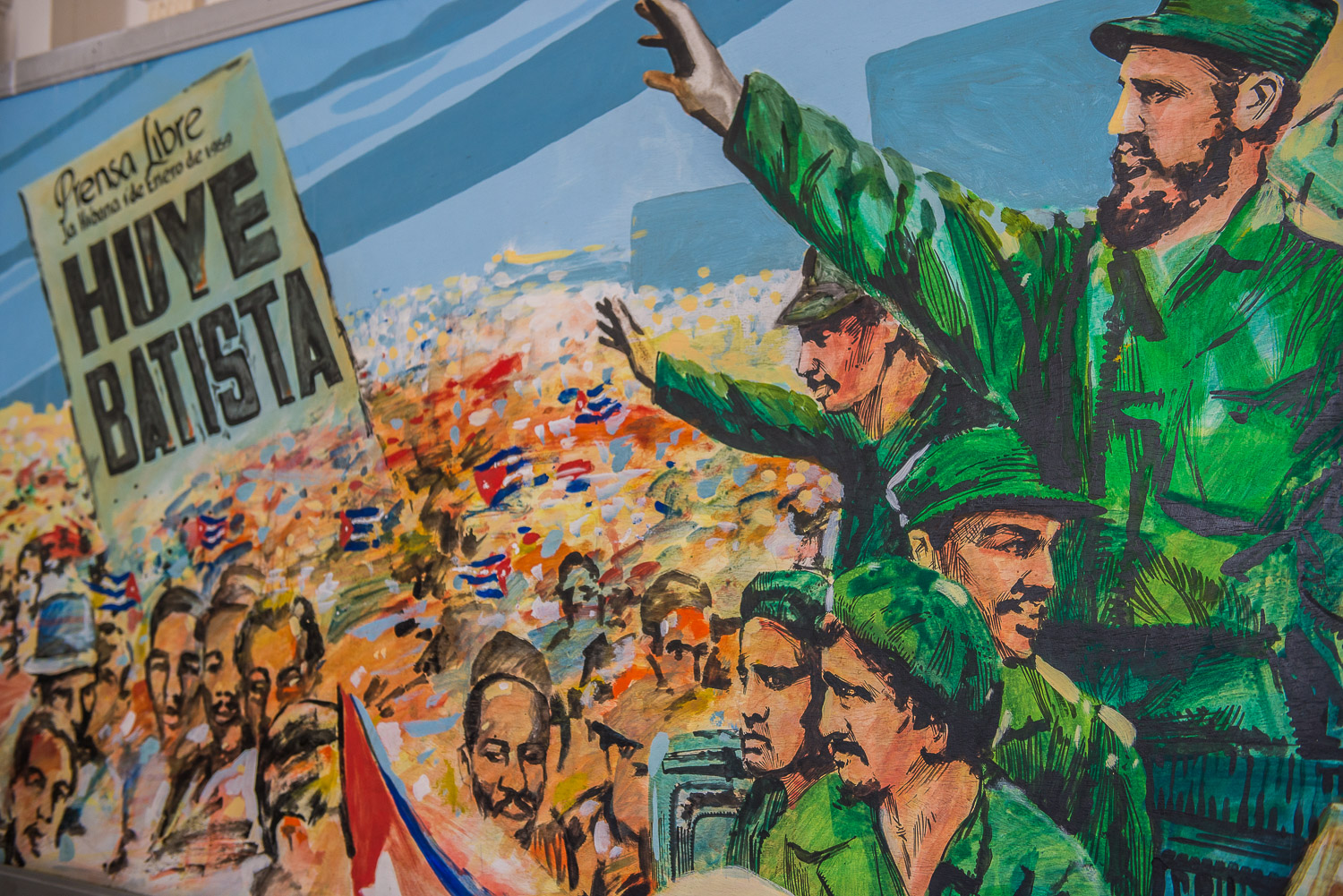